Celebrated Marbella chef, Dani Garcia, will close his three-star Michelin restaurant this month with a very special closing dinner event that bids farewell to his twenty years of haute-cuisine. The Puente Romano Hotel’s hugely popular restaurant that takes the chef’s name reached a pinnacle by receiving its third Michelin star this year. Now, at nearly 43 years of age, Garcia is set on a new mission: to raise the bar of medium range, affordable restaurant sector on the Costa del Sol.

Dani will wind the business down with the full celebration it deserves. The ‘Last Supper’ is to be served by Dani García’s team to a select number of guests who will travel to Marbella from all corners of the globe. Also present will be the source of much of his inspiration: his mother Isabel Reinaldo.

The Puente Romano restaurant will change from the DG Restaurante to an up-market steakhouse, specialising in quality hamburgers. The dream is no less ambitious than the previous one while addressing the needs of a slightly more affordable sector. With his ‘second revolution’ of restaurants, Garcia aims to give Spain, and in particular Andalusian cuisine, a stronger presence in the world of gastronomy.

Meanwhile, he plans to spend more time with his family, while launching his new TV show on La 1 showing the HermanosTorres how to prepare simple dishes.

One of a list of restaurants planned to open all over the world, the Puente Romano steakhouse will join others in Dani Garcia’s portfolio, including BiBo in Tarifa and Lobito in Madrid. Next up is the inauguration of BiBo Doha, planned for December 2019.

Michelin social media reports show great respect for Garcia’s decision as they continue to view him as one of gastronomy’s greatest chefs. Despite representing a loss to Spanish Michelin-style cooking, they have no doubt that he will continue to delight with future innovations and projects, both in Marbella and further afield. 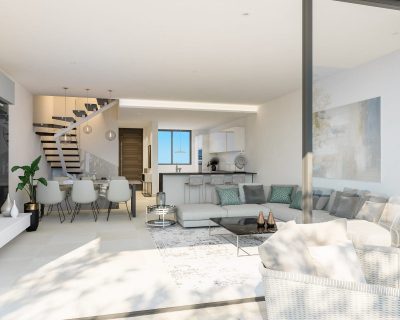 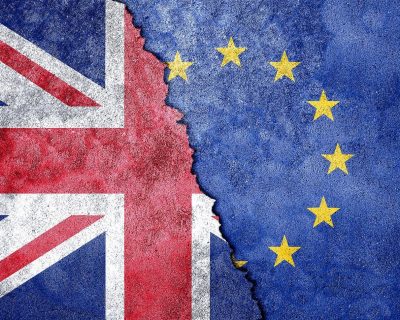