Many in the Marbella real estate industry had the feeling that 2019 was a year in which growth levelled off a little. With Brexit, a low pound, the America-Chinese trade spat, long insecurity over inconclusive election results and drawn out coalition negotiations in Spain, as well as an expected recession, it is not surprising.

However, as the new year begins, we see that the mist is beginning to lift. The much-feared recession seems unlikely to come to pass, the pound rallied towards the end of 2019, the political situation is stabilising and Spain has a new government—so many of the indices appear to be pointing in the right direction and we have justification in feeling more optimistic.

All the same, it helps to take a look at some of the end of year indicators that have been recently released, and they paint the picture of a moderate pick-up after a sluggish summer period for Spanish real estate. Demand, construction and prices had been growing at an accelerated pace for the past few years, so the slowing down trend in 2019 is noteworthy.

The many different sources, from the Ministry of Public Works and the National Institute of Statistics to the Association of Spanish Notaries, cite a continued increase in Spanish property prices that ranges between 2,5% and 5%, depending upon the criteria used. Overall, this shows a slowing down in the rate of increase, which is a positive factor in the market right now.

There would be more concern if prices were falling or stable – indicating a glut of supply over demand – or if they were growing too fast, as this would begin to turn off potential buyers. The current level of continued but sensible price growth, especially in Marbella, encourages confidence in investment while keeping the value proposition in it.

The rate of borrowing, in the form of mortgages, has been rising steadily over the past few years despite strict requirements and lower lend-to-value ratios. The summer of 2019 saw a clear drop in the number of mortgages requested and approved, but this is in large part explained by the disruption of a new mortgage law introduced then.

The autumn and final quarter of the year saw a strong resumption, with a jump of over 8% in October alone, though overall in 2019 the national average amount borrowed dropped slightly to just over €132,000 when compared with the year before. Interest rates dropped further, but now appear to be edging back up and out of negative territory, all of which is a positive development.

So, whereas the summer of 2019 saw a drop in overall activity that has led to 2019 being the kind of year that slowed down the pace of growth, it did continue and also picked up again towards the end of the year – continuing to do so into the new year. This, together with allayed fears of recession, predicts a new year of moderate yet continued growth in which the buyer comes out on top. 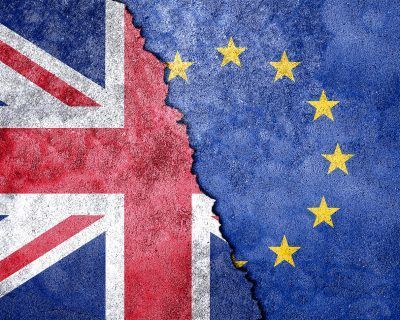 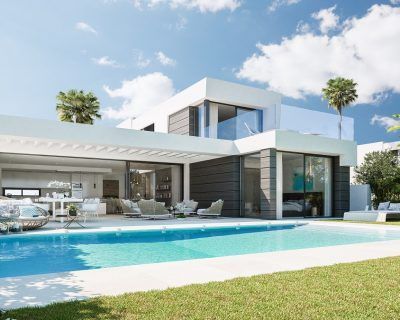